All of Life is a Laboratory 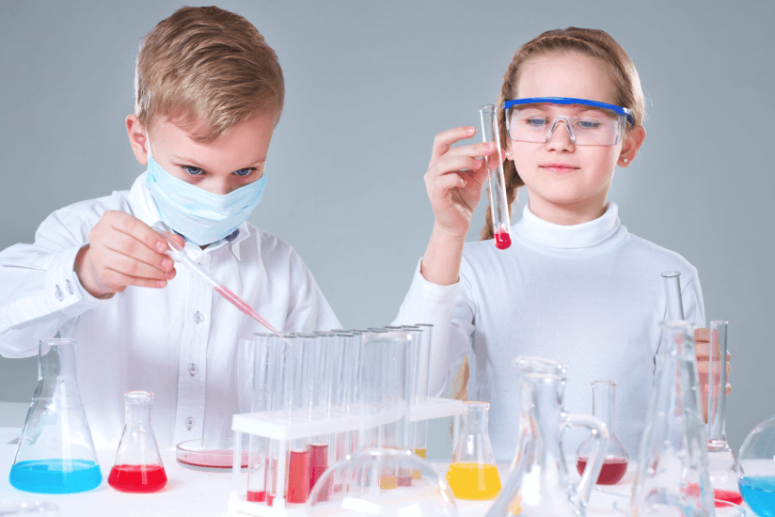 My Grandfather once told me “Little plans have no power to stir your blood. People make a lasting difference in their families and communities, when they align their lives in the direction of something that stirs their blood. A great goal lifts the spirit and ignites in the heart, a compelling sense of direction and purpose. Even when big dreams don’t come true, they change us for the better. They focus our actions and stretch us to learn, grow and serve.”

Consider the dream of Mahatma Gandhi to win freedom for India and break shackles of slavery. Consider Mother Teresa who wanted to help the spirits and fortunes of the poorest of the poor. Consider Martin Luther King (Jr.) who fought to win freedom and equality for the blacks. These dreams mobilized their energies and efforts to achieve what they desired.

I know of a women trying to spread the beauty of nature to everyone. She grows flowers and brings them to patients in hospitals and nursing homes letting their blooms to brighten their days. My own observations on the lives of great people has revealed that there are certain basic rules for accomplishment like self-confidence, positive creative thinking, hard work, focus on purpose and clean living. The value of these rules is widely recognized, but very few practice them. There is no barrel of luck or a magic pull to win in life. It is sheer commitment, an obsession to win and convert it into reality. A lofty example, of converting hard work into fortune was the work of Orison Swett Marden.

He interviewed some great people like Thomas. A. Edison, John D. Rockefeller, Andrew Carnegie, Alexander, Graham Bell and many others. He wrote the book ‘pushing to the front’. Before publication the manuscript was burnt down in a fire. Although, it was a severe economic blow to Marden, with grit and determination, he rewrote the book but it could not be published due to economic depression.

He believed that “Nothing is impossible to the man who has the will”. Marden went round to publisher but the book ‘pushing to the front’ was rejected. He waited and when the economic situation was improving, because of his persistent efforts and deep faith, it was published in 1894. The first edition was sold out fast and the second edition too. Eventually the book went through 250 editions, was translated into many languages.

On the same theme, he wrote, other books like ‘The Optimistic Life’, ‘He can who thinks he can’, ‘Masterful Personality’, ‘Ambition and Success’ and so on. In 1911, Marden brought out an enlarged edition of ‘Pushing to the Front’ which became the best seller. Eventually 30 of his books were translated into other languages and more than three million copies were sold in 25 languages. The greatest thing a man can do in the world is to make the most possible out of the talents given to him by the Lord.

This is success and no other factor. Many in this world, not only waste their time, talents and skill, but do not even try to utilize a fraction of the qualities that lie buried in him or her. Miracle begin to happen when you change your I can’t philosophy into I can. Many people in this world give up halfway, when success is so near. It requires courage to sustain, persist, hang on, when circumstances are not favourable. The saying is ‘Courage does not always roar”. Sometimes, it is the quiet voice at the end of the day saying “I will try again tomorrow”.

The gap between what can be imagined and what can be accomplished has never been smaller. But, it takes great goals to lead us out of everyday limits into accomplishing more than we ever thoughts we could.

One of the persistent Obstacles to unlocking human capacity is the vagueness or narrowness of our view of time. If we let ourselves get swept along, there is little change to ponder what is yet to come which may be a big event. To live life to the fullest, none of those views we hold on will do. Instead, we must learn to devote our attention to the present while holding it in the background of past lessons.

History and memory are vital factors in unlocking human potential. If we spend a few minutes on our background and how we arrived at the present moment, it can influence in what is to become in future.

Some parents admonish their children saying “Stand up Straight” which may be an unnatural position when you are under stress, depressed or exhausted. Helen Keller said “Hold your head high; look the world straight in the eye”. Remember, she was blind, dumb and deaf. But we are normal with faculties working. We can do better than we think. The spirit of service is a vital factor to improve ourselves and others too.