Salary Trends of Doctors’ in India 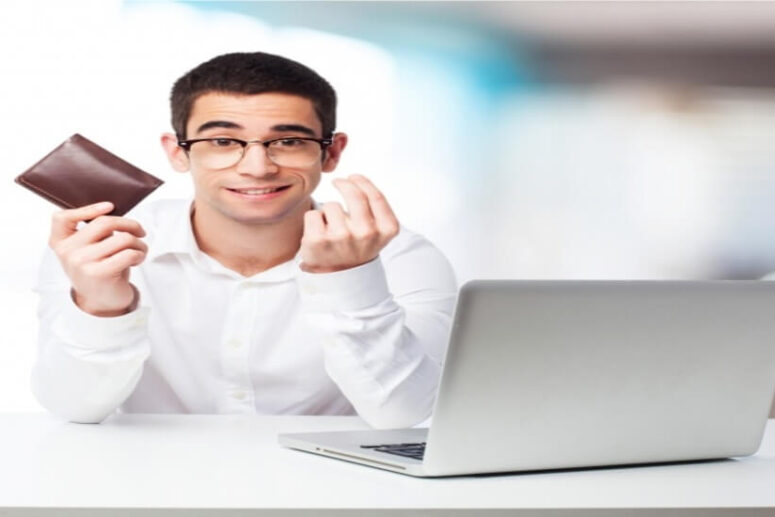 Healthcare industry in India has had a good year and is expected that we will continue to grow in the years to follow too, irrespective of the global economic slowdown. Due to government policies, India is attracting an influx of foreign direct investment in healthcare sectors among others.

India is witnessing the coming of many multi-specialty and high-end hospitals and healthcare centers in tier 1 and tier 2 cities. Having said this it holds equally true that we are running short of competent doctors and other medical staff. Demand for doctors and the non-medical skilled staff is high in 2 and 3 tier cities for which competent doctors are offered high salaries. The government also runs hospitals and medical facilities at State and Central level but mistrust owing to low quality of services and equipment exists in a huge way. WHO recommends the doctor-patient ratio to be 1:1000 where India stands at 1:1700. Thus there are clear indications of the need for competent doctors and paramedic staff.

There is no single or flat pay structure for direct or indirect medical staff like physicians, specialist doctors, and allied paramedical staff etc. Each of these is evaluated by different parameters in different healthcare organizations. With healthcare industry growing and becoming big, salaries are also varying in different cities in India.

Doctors in Central and State Government earn their pay as per the structure and slabs decided by the government which the authorized pay commissions revise every few years as per their policy.

When it comes to doctors and other healthcare staff employed by private sector hospitals, medical colleges or research labs, salaries are different and decided individually.

Doctors’ pay scales and perquisites are decided based on her or his qualifications; experience plays a huge part, special and additional skills, city and so on. These are factors we know about. But as per current trend, for a doctor to earn a high salary, the city has come to play a prominent role. The reason is that some cities in India are growing because health care sector is growing and such cities demand more doctors to join the workforce.

For example, Hyderabad is seen as the newly emerging medical hub of India and doctors are more in demand as different hospitals and healthcare infrastructures are coming up.

As mentioned earlier, the majority of the new medical infrastructures are coming up in Tier 2 & Tier 3 cities, setting up world-class infrastructure. These cities earlier offered mediocre medical services. But better infrastructures and investments promising a better quality of treatment will not be able to deliver without competent doctors joining the team to run the show and attract customers with buying power.

Status of the organization is also a factor that decides pay scale and slabs. An offshore healthcare company setting up or investing in India has deeper pockets and can afford to hire better doctors by offering them benefits with higher pay scales. Likewise, a renowned organization with a long and successful standing can afford to hire good doctors. Thus doctor’s remuneration depends on many factors.

University From Where Candidate Has Earned Degree:

Pay scale of a graduate and post graduate doctor are different. Likewise, a doctor who has earned good grades and a degree from recognized or leading government institute stands a better chance of getting selected by better organization and earn a higher pay scale than those who’ve studied in private medical colleges.