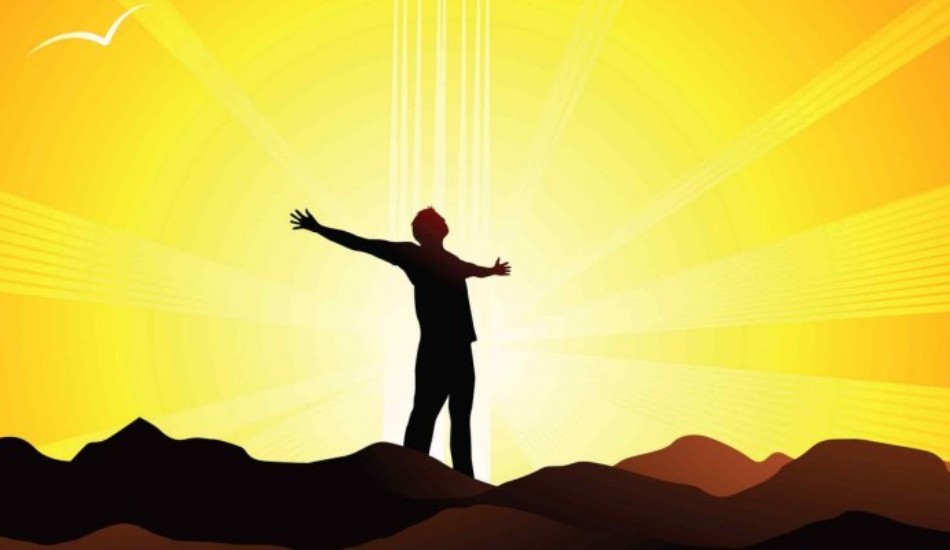 Countless studies have shown that a placebo (non medicine) has equal effect as a real drug. The power of ‘placebo effect’ is that people do not know that they are receiving a placebo, but their belief in the real drug and their confidence that they are going to improve is so powerful that it actually works’ even though they did not receive that real drug.

Placebo used by scientists to treat Parkinson’s disease, depression and pain worked as good as the actual treatment. Imagine how powerful is the human brain if it can actually heal the body and mind with a mere sugar pill? Imagine the changes that could occur in our lives if we administer ourselves a self-esteem placebo? Imagine just for one day, that we have taken a self-esteem pill and it is working, our innate gifts are shining and we are at our best.

Tradition and fear are the most common reason why people do not change their beliefs. We hear people saying: “We have always done it this way.” Many of us are afraid of the unknown and lack confidence to bring about a change in our lives. Imagine, people travelling by the same route to the workplace, or may going for morning walks on the same route or people taking bath the same way, applying soap at the some parts of the body, which shows that life becomes automatic and any change is resisted for no specific reason.

Abraham Lincoln once said: “I will work and prepare and soon my day will come.” He lost several elections, suffered nervous breakdown, lost his child, went bankrupt but optimist and positive thinking saw him from tragedy to triumph. He become President of America, remembered by generations for the persistence while facing defeat. Some people misunderstand optimism for joy, happiness and well being, but optimism merely an outlook, an attitude, to achieve. It means valuing hope and changing darkness into sunlight.